Check out my pinterest boards with dozens of foolproof and delicious recipes!
June 25, 2015 / by [email protected]
5 comments »

I have been into crisps lately mainly because they are super easy. It has become one of my favorite desserts to make over the summer and this gluten-free vegan peach crisp, using fruit that is in season is just plain sensational. 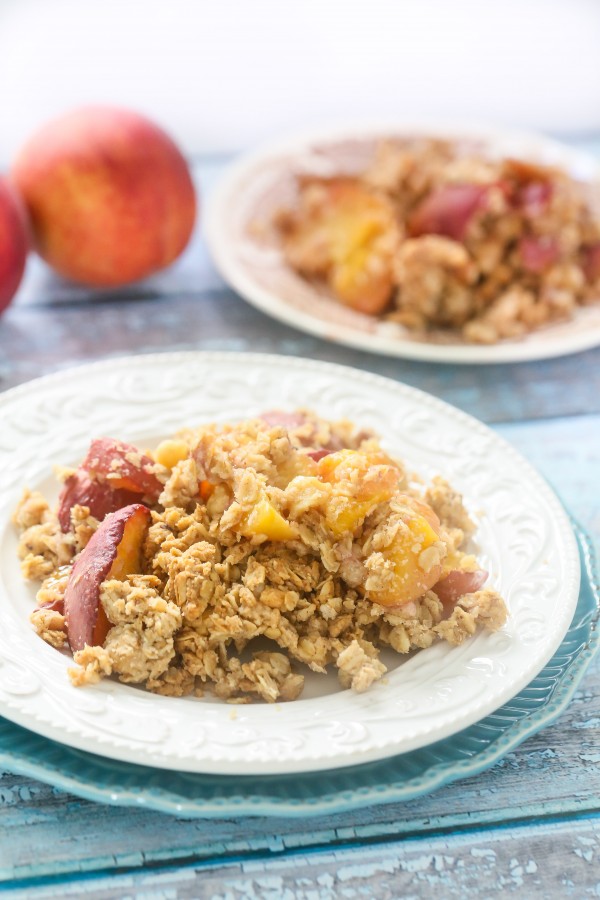 If you haven’t checked out my in season produce chart I suggest you visit the link. You can even print it out and place in your fridge!

I have another version for this amazing gluten-free vegan peach crisp. I have an amazing blueberry crisp which is basically the same recipe but I used blueberries instead of peaches. This is by far the only crisp recipe you will need. I think this recipe is better than conventional crips recipes. I would take a tastier, gluten-free, vegan version over any conventional one any time, and I think you would too.

Just give this recipe a try and see for yourself!

On another note, I am currently in Spain. To say that I am having the time of my life with my kids is an understatement. I have so far made a few recipes that I want to post here shortly as well as a couple of videos.

Granted, I am trying to make a few Spanish recipes as well, so stay tuned…

I have other peach recipes in store for you as well. I am trying to make some peach cream bars as well as a peach cake. I hope they both turn out good. I just love peaches so I hope you do too!

Well, until my next recipe, stay cool, 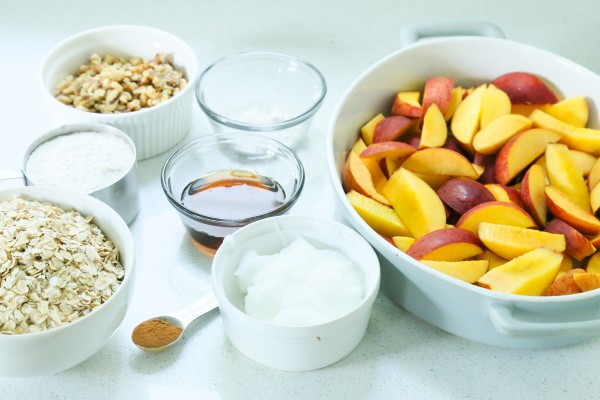 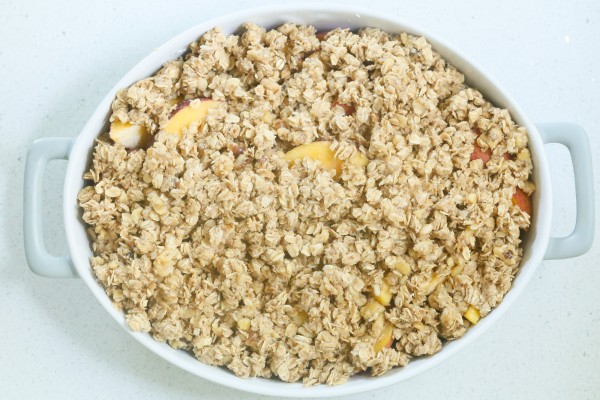 You want to find out exactly how I made the gluten-free vegan peach crisp? Watch the 1 minute VIDEO below! 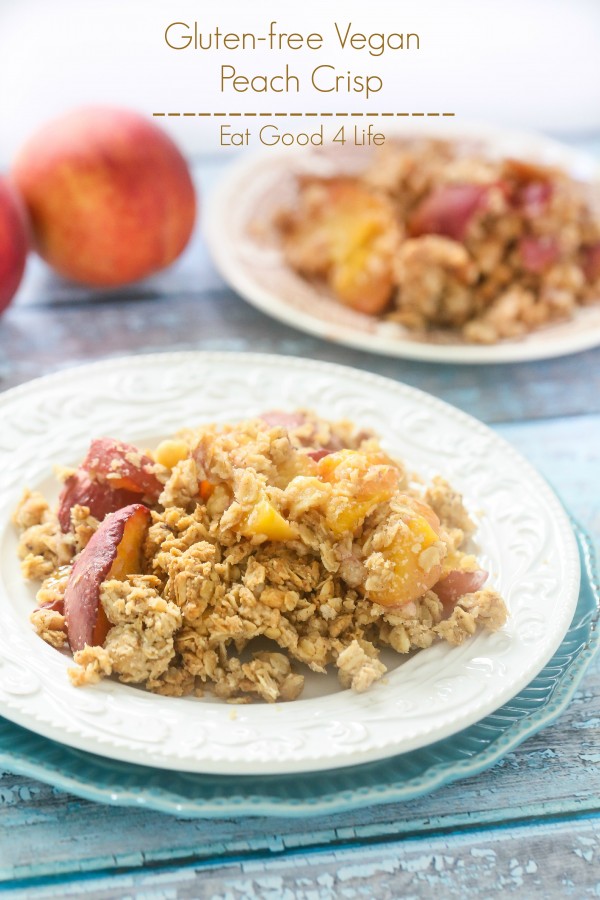 Preheat your oven to 350F. In a 13’’ baking dish add peaches and arrowroot powder. Mix thoroughly and set aside.

In a large mixing bowl, mix the rest of the ingredients until you obtain a cohesive mixture. Spread this mixture evenly over the peaches.

Bake for 50 minutes to 1 hour or until the top starts to brown. Serve warm or as desired, we did with some extra ice cream. 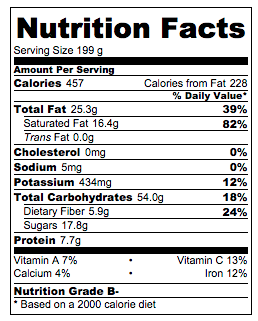