Check out my pinterest boards with dozens of foolproof and delicious recipes!
September 23, 2010 / by [email protected]
15 comments »

I love apples, and I love using them for desserts. This Whole Wheat Apple Pie Slab while it is a bit time  consuming since it is so big it is worth every minute, plus it is so big that you can freeze left overs and have later on. 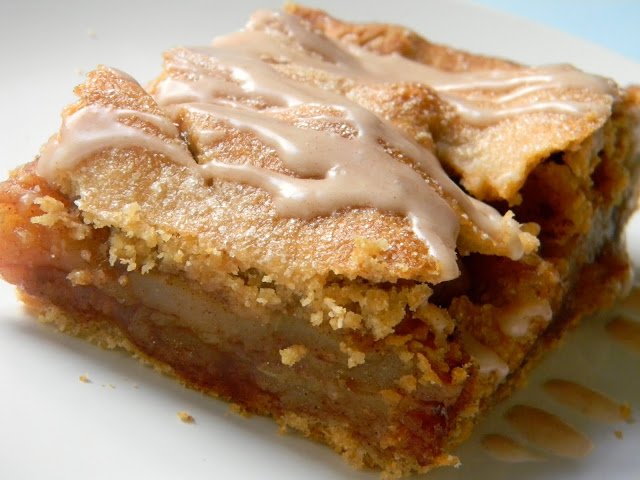 This is the conventional apple pie made on a rectangular pan that was 15 1/2 by 10 1/2 inches. I guess that it’s the reason it is called apple pie slab right? Not sure why it is called that way but I saw it and I had to try my own version.

This whole wheat Apple Pie Slab is just out of this world, although a little bit time consuming.

Normally, most of my recipes are pretty quick, but this one, with the pealing of so many apples, cutting, dough making, chilling, rolling etc a bit of time can go by although worth every second of it.

I used my own pie crust recipe and added some healthy icing as a new thing. It is perfectly fine if you want to omit the icing, as the pie is already sweet enough. It just sort of looks better but when I make it again I will actually omitted.

This pie crust does not have any butter and it is mainly whole wheat flour. After tasting the dough, you wouldn’t even know the difference. I hope you try it. 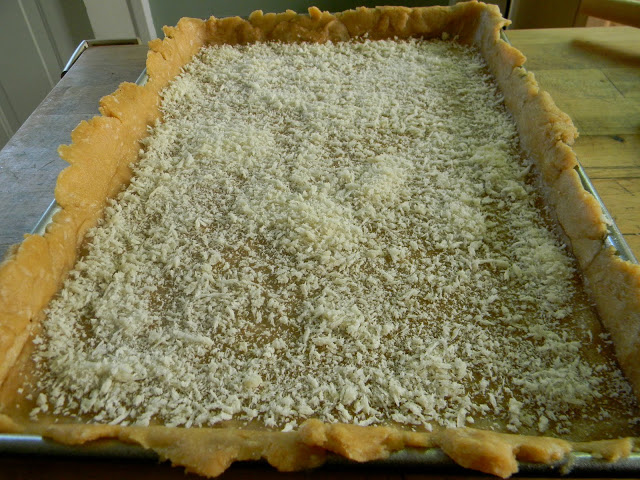 This is how it looks like after sprinkling the panko bread crumbs on the crust. It is a nice trick I learned so that the extra liquid from the apples doesn’t make the dough soggy although you don’t have to do this, it is optional :-) 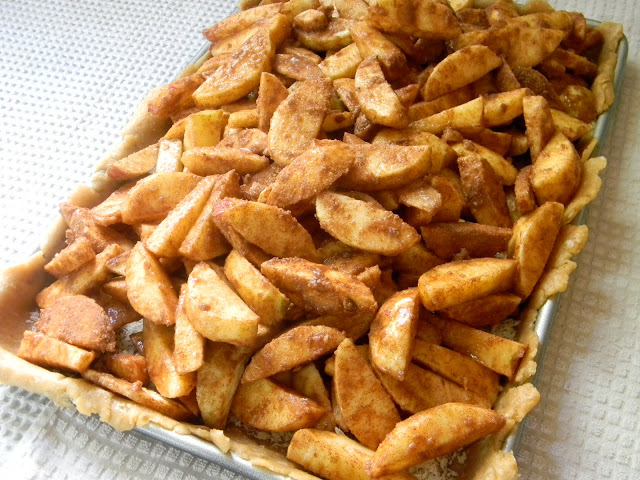 I mix the sugar, corn starch and cinnamon together with the apples. I do not sprinkle these ingredients over the apples like many other recipes call for. I feel this gives a much better result. 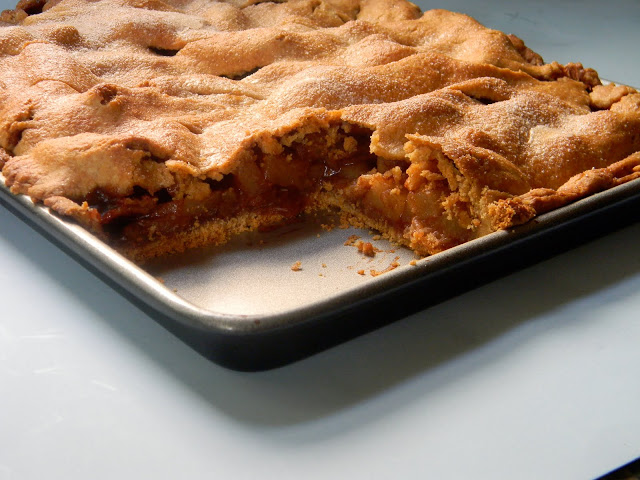 Mix crust ingredients together in a mixing bowl. Divide the dough into two pieces; one should bee a bit bigger than the other one. The big one will be for the bottom crust. Roll each into a ball, and chill for one hour wrapped in plastic paper.

On the mean time peel and chop the apples. Mix with arrowroot powder, sugar (reserve the two tablespoons for the crust) and cinnamon. When ready, take the larger piece of pastry out of the fridge. Roll and shape into a rectangle and place on the baking pan. Patch up any holes by pushing the pastry together with your fingers, or adding a pinch from the excess on the sides. Push the pastry up the sides of the pan a bit.

Brush with milk and sprinkle the crust with the two tablespoons of sugar. Slash the crust with a knife to allow steam to escape. Bake at 375 F for 55-65 minutes.

To make the glaze mix ingredients and drizzle over pie.

NOTE: When rolling the crust I do in between plastic wrap and not on a floured surface. I also do not add the icing to the entire pie but to each individual piece since not everyone wants it. 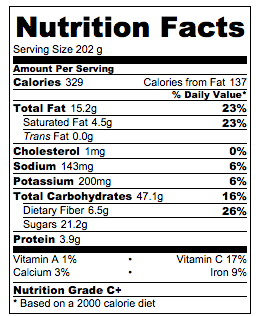