Check out my pinterest boards with dozens of foolproof and delicious recipes!
June 2, 2013 / by [email protected]
8 comments »

Cheesecake is one of my favorite desserts so today I wanted to make a different take, Raspberry cheesecake. 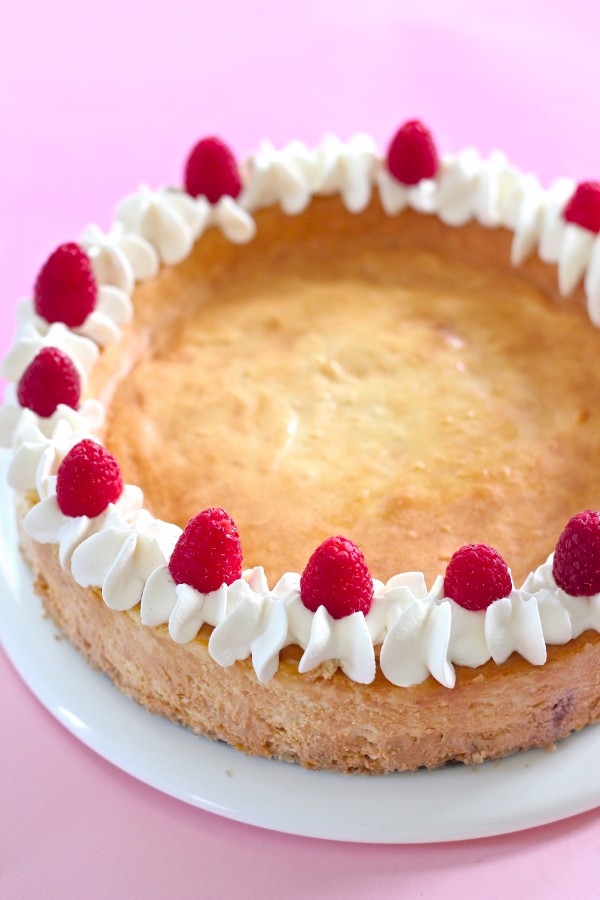 I have not made a cheesecake in for ever. After visiting the Cheesecake Factory restaurant with my family the other day and looking at all of those unhealthy, awesome looking cheesecakes, I had the urge to make one.

We actually purchased a couple of different flavors to taste. A coconut version and a raspberry chocolate one as well that  were they super sweet, who on earth can eat that sugar bomb? Apparently a lot of people but not me. I think one slice lasted us at least three days. One teaspoon and I had enough of it. After spending $8 dollars per tinny slice I was not about to throw them in the garbage, I tell you that, but I was happy to see them gone after three days.

I have yet to make a coconut and lime flavor one. I want to experiment with a couple of ideas that I have but for the most part I think I have the recipe down pack. I think this cheesecake combination is going to be absolutely amazing!! I have made a lime cheseecake in the past that was awesome, but this one I think is going to be way better I think.

While baking this Raspberry cheesecake a great idea occurred to me. I think I should have placed a layer of the  awesome raspberry chia seed jam I made a couple of weeks ago in between the crust and cheesecake layer. That would have just been awesome and I bet very tasty to say the least. Next time for sure.

So today I have the winner for the amazing Wholesome Sweeteners giveaway. It is entry #95 that corresponds to ASHELY. Ashely, you have 48 hours to get in touch with me to arrange details. 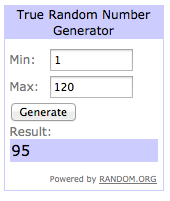 I a couple of weeks I have another super awesome giveaway, so stay tuned for that one. Well, I hope you try these cheesecake. I though it was just superb but you bake it and let me know what you think. 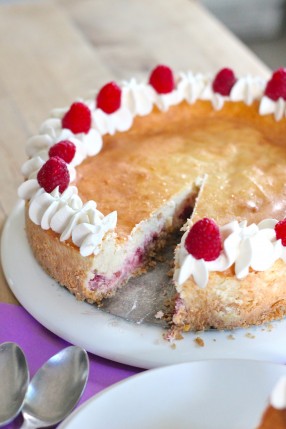 I only used 6 oz of raspberries to place over the crust but I think you should do double the amount. It will be way better. I also used a cheesecake pan with removable bottom but you can use a springform pan too.

Preheat oven to 325°F. Place oats and cereal in a food processor and pulse until pulverized.

On a 9 inch cheesecake pan, with removable bottom or 9 inch springform pan, place pulverized oat mixture, melted butter and milk and mix through. Press down onto the pan. Scatter fresh raspberries over the crust. I only got 6 oz of raspberries but if you double the amount it would be way better.

In a large bowl beat cream cheese until smooth. Beat in the sugar, vanilla, and Greek yogurt until combined. At low-speed, incorporate one egg at a time blending until smooth.

Pour cheesecake batter over the crust and raspberries and bake for 1 hour and 45 minutes. Turn oven off, open the door slightly, and let cheesecake set in the oven for about 30-45 minutes before placing it in the fridge.

Refrigerate cheesecake for at least 4-6 hours before serving. You can decorate the cheesecake as desired. I used 1 cup heavy cream with 2 tbsp maple syrup and fresh raspberries. 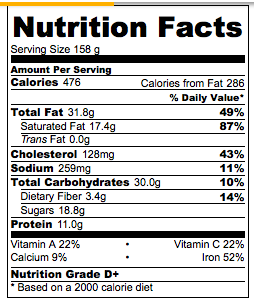 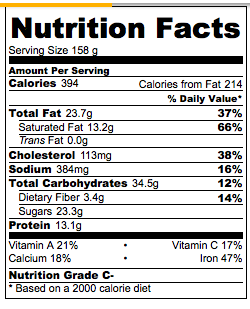