Check out my pinterest boards with dozens of foolproof and delicious recipes!
September 10, 2015 / by [email protected]
18 comments »

Yesterday, I was in the mood for something pumpkin flavor. I didn’t want to make a pie and since I didn’t have much time either I came up with these pumpkin pie energy bites that were just plain genius. No bake, gluten-free, vegan and only take 10 minutes to make. 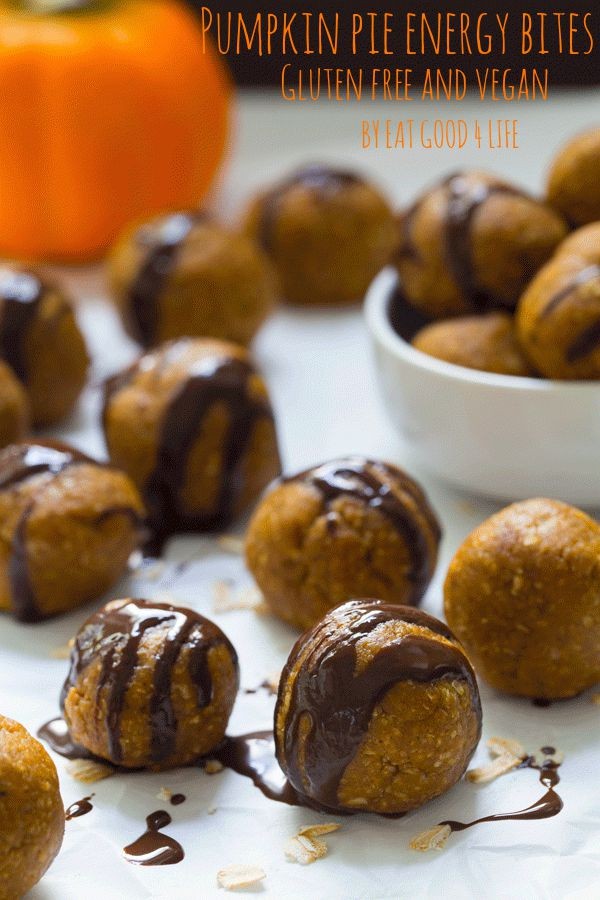 These pumpkin pie energy bites are going to change your world. Of course I didn’t make tons of them but enough to last for a couple of days. My husband, the minute he tried them, not knowing what flavor they were, he was able to exactly pint point the pumpkin flavor!

I have been on the apple and pumpkin high for the last few days. I don’t know if it is because of the season or because all I want to do is make desserts. Either way, I think is not a bad thing.

On another note, I don’t know if any of you know, that I spent the last 3 months traveling through out Spain and much of the South of the U.S. I am going to post some of the spots we visited while in Spain in case any of you guys are going there or would like to go in the near future. I will cover a bit of North and South Spain which is were most of my relatives reside. Such an amazing summer we have had. Very thankful to say the least.

Well, I won’t bore you any more, if you like pumpkin pie this taste exactly like it but a much easier and healthier version. Like I said, no bake, gluten-free and vegan. You will be done in about just 10 minutes. It can’t get better than that!

Add the almond butter, pumpkin spice, pumpkin puree and maple syrup and combine until the mixture becomes together. If it doesn't just add a couple of tablespoons of water.

Transfer mixture to a bowl and roll the dough into bite-size balls. I stored mine covered in a glass bowl in the refrigerator.

If using the drizzle, just place the chocolate and coconut oil in a safe microwave bowl and melt in 30 seconds intervals stirring in between until it melts. Drizzle over bites.

NOTE: You can add chocolate protein powder and flaxseed meal to the mixture if you like, however, you will have to increase the amount of maple syrup or add a bit of water to make the dough come together. 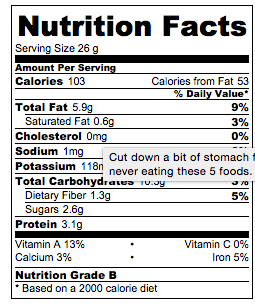 Nutrition facts does not include chocolate drizzle.